HomeOpinionWilliam Zinsser Believed In Your Story, Too 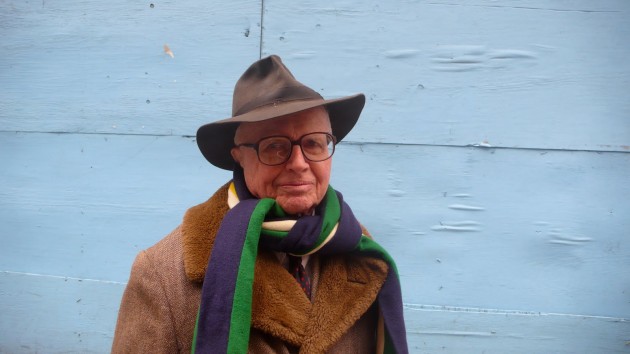 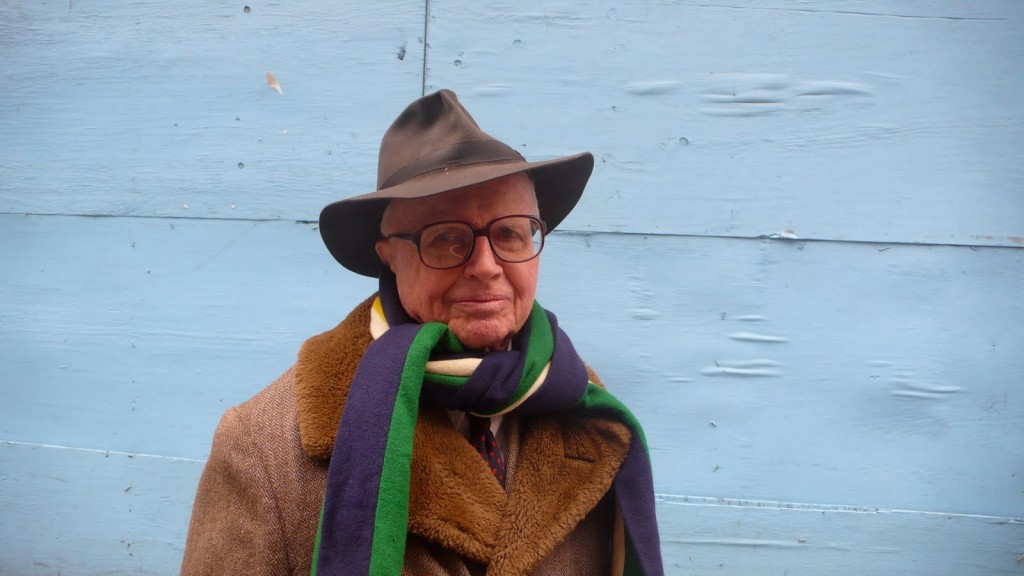 If you’re one of the millions of readers who cherish William Zinsser’s book On Writing Well, then you may feel this week that you’ve lost a dear friend.

Zinsser died Tuesday, at 92. He wrote 19 books, the most famous of which is On Writing Well, which was first published in 1976. The small book, issued as a 30th-anniversary edition in 2006, is a firm but gentle tutorial on how to get out of your own way and say what’s on your mind with simplicity and clarity. And with brevity, please, always.

“Writing improves in direct ratio to the number of things we can keep out of it that shouldn’t be there,” he wrote. “Is every word doing new work?”

There’s not a writer working today who wouldn’t benefit from asking that question about everything he or she writes.

Zinsser, by the way, would be OK with my attempt just now at gender inclusion, as long as I don’t plan to make a habit of it. He long ago acknowledged how the male pronoun “rankles” us feminists.

But — a word he encouraged us to use at the beginning of sentences as an alert to a shift in thought — there are limits to a reader’s patience.

“To turn every ‘he’ into a ‘he or she,’ and every ‘his’ into a ‘his or her,’ would thicken the language and make it much harder to read.” And forget anything on the diagonal. “I reject ‘he/she’ altogether; the slant has no place in good English.”

Within hours of hearing the news of Zinsser’s death, I pulled out my own copy of On Writing Well, the second edition, which I have owned since its publication in 1980. It was a gift from my boyfriend at the time. Thirty-five years later, we are still friends, a rare status on my short list of former beaus. I’m not saying I always hug him hello because he gave me Zinsser’s book, but I can’t say it doesn’t make me just a little happier to see him.

Zinsser was a writer’s champion, and he never lost his affection for those who wanted to tell their stories. In his 80s, he started writing a blog for The American Scholar that won a National Magazine Award for digital commentary. One of my favorites: his essay titled “The Right to Write,” in which he took on a New York Times critic who bemoaned the abundance of memoirs by people who had failed to catch his prior attention.

“No one wants to relive your misery,” the critic wrote.

Zinsser declared him an intolerant bore. Nicely, of course.

“Sorry to be so harsh, but I don’t like people telling other people they shouldn’t write about their life,” Zinsser wrote. “All of us earn that right by being born; one of the deepest human impulses is to leave a record of what we did and what we thought and felt on our journey.”

Make haste, he urged. “There are many good reasons for writing your memoir that have nothing to do with being published. One is to leave your children and grandchildren a record of who you were and what heritage they were born into. Please get started on that; time tends to surprise us by running out. One of the saddest sentences I know is ‘I wish I had asked my mother about that.'”

I never met Zinsser, but he knew me well.

He knew that the act of writing, not publishing, would make me a writer.

And he knew that as an essayist, I’d worry to this day about how much is too much.

“You’re not required to tell everybody’s story,” Zinsser wrote in his essay titled “Family Albums.” “You only need to tell your story. If you give an honest accounting of the important people and events in your life, as you best remember them, you will also tell the story of everybody who needs to be along on the ride. Throw everything else away. Don’t ask: ‘What will my sister think?’ If your sister has a problem with your memoir she can write her own memoir.”

He knew all these things about me because he always knew the heart of the writer, every last one of us.

Most importantly, he knew that you, too, have a story to tell.

Consider this a nudge, and make haste.