HomeNewsRomeike Family Update: DHS Will Allow Family To Stay In US After Blowback 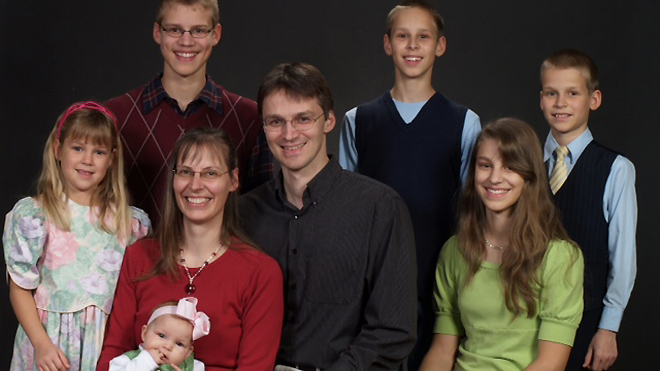 The Romeike family, best known as the German homeschool family seeking asylum in the U.S., was denied a hearing by the Supreme Court and now faces certain deportation.

Romeike Family Update –  The German home-schooling family that was facing deportation following the “conservative” Supreme Court’s refusal to hear their appeal is now being allowed to stay in the U.S.

DHS, or the Department of Homeland Security, has granted the family “indefinite deferred status,” according to their family attorney.

That means the Romeike family, who claim the German government is persecuting them because they want to raise their children in accordance with their Christian beliefs, can stay in the United States without the threat of being forced return to their home country, the family’s legal team told Fox News.

The family moved to Morristown, Tennessee, after facing fines and threats for refusing to send their kids to a state-approved school in Germany, which is required by law in that country. If the Romeikes had stayed in Germany, the government would have forcibly removed their children from their custody. So, just as the Pilgrims set out for the New World in what was known as the Great Migration, to begin to settle and build a “Shiny City on a Hill,” the Romeike family fled to the U.S. in 2008.

Initially, the family was granted asylum in 2010 based on religious freedom grounds, but the Obama administration decided to appeal that decision, and won. The Supreme Court on Monday declined to hear the family’s appeal.

“While this is the end of the line for normal legal appeals, we are not giving up,” Michael Farris, chairman of the Home School Legal Defense Association and lead counsel for the Romeikes, said in a written statement.