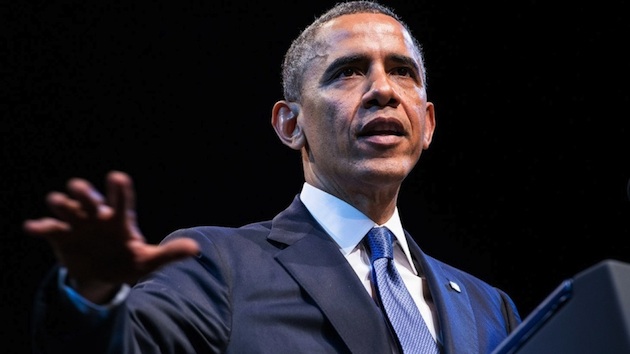 I don’t understand the left’s myopic fixation on income inequality. If they genuinely care about the less fortunate, they should be focused on policies that produce higher incomes.

But instead, they agitate for class warfare and redistribution, which leads me to believe that many of them hate the rich more than they love the poor.

And while it’s surely true that governments can harm (or worse!) the financial status of folks like Bill Gates, that doesn’t help the poor.

Indeed, the poor could be worse off since statist policies are linked to weaker economic performance.

So relative inequality may decline, but only because the rich suffer even more than the poor (as Margaret Thatcher brilliantly explained).

That’s a bad outcome by any reasonable interpretation.

But let’s set aside the economic issues and contemplate the political potency of so-called income inequality.

Writing for the Wall Street Journal, William Galston of the Brookings Institution (and a former adviser to Bill Clinton) opines that income inequality isn’t a powerful issue in America.

Hillary Clinton was reportedly struck that no one had asked her about inequality. She shouldn’t have been surprised… Recent opinion surveys show inequality well down the list of public concerns. In a February CBS News poll, for example, only 4% of Americans named income disparities as the most important problem facing the country. In March only 2% told Gallup that the income gap was at the top of their list.

Galston cites a couple of studies of public opinion trends.

In…Public Opinion Quarterly in 2013, Matthew Luttig also found that rising inequality has failed to boost support for redistribution and may actually have the opposite effect. What is going on? The authors of the Brookings paper found that the principal beneficiaries of government programs—especially the elderly—have become increasingly resistant in recent decades to additional redistributive policies. During that period, just about every new cohort entering the ranks of the elderly has been less supportive of redistribution than its predecessor.

He doesn’t think voters necessarily are becoming libertarian or conservative.

But he does think leftists are deluding themselves if they think more propaganda will sway voters in favor of redistribution.

Many Democratic activists believe that the weakness of public support for redistribution rests on ignorance: Give them more information about what is really happening, and their policy preferences will be transformed. But a recent paper for the Washington Center for Equitable Growth reported that while survey respondents “who view information about inequality are more likely to believe that inequality is a serious problem, they show no more appetite for many interventions to reduce inequality.” The best explanation for this apparent anomaly: rising mistrust of government, especially the federal government. Many people who think inequality is an important problem don’t believe that Washington’s political institutions can be trusted to fix it.

Gee, I wonder why people think the federal government is incompetent in helping the poor?

Could it be that voters are slowly but surely realizing that P.J. O’Rourke was right?

In any event, Galston concludes with some very sound recommendations.

What matters most is growth that includes everyone. To get that kind of growth, we will have to act on a broad front to expand opportunity for those who now lack it—and ensure that workers earn enough to provide opportunity for their children. These measures will reduce inequality, all the more so if they are financed by linking real wages to productivity gains and terminating tax preferences that don’t promote growth while benefiting mainly the wealthiest Americans.

To be sure, Galston’s embrace of growth instead of redistribution doesn’t mean he has good ideas on what causes growth.

But at least he understands that the goal should be to make the pie bigger.

And that’s the point I made in this CNN interview (VIEW BELOW), which took place via Skype since I was at a conference in Brussels.

Though you may notice that I mangle my metaphor at the end of the interview, switching from pie to cake.

But setting aside that one glitch, I hopefully got across my main point that the focus should be growth rather than inequality.

The Real Beneficiaries Of The Death Tax