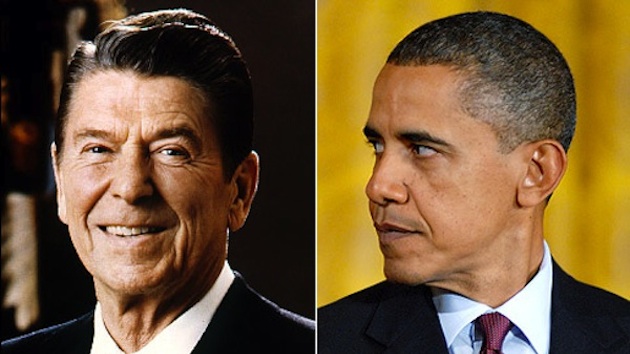 In early November of last year, I shared some remarkable data from a groundbreaking study published by the European Central Bank (ECB). The study looking at public sector efficiency (PSE) in developed nations and found that “big governments spend a lot more and deliver considerably less.”

Later in the month, I wrote about a second ECB study that looked at a broader set of nations and further confirmed that smaller government produces better results.

The first ECB study clearly concluded that “small” government is more efficient and productive than either “medium” government or “big” government. Based on the second ECB study, we can conclude that it’s even better if government is…well, I guess we’ll have to use the term “smaller than small.”

Today, we can augment this research by looking at a new study from the International Monetary Fund. 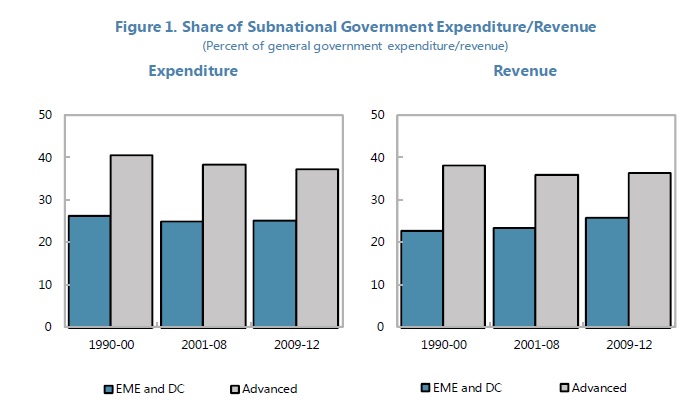 The IMF’s new working paper on “Fiscal Decentralization and the Efficiency of Public Service Delivery” shows that it’s not only good to have small government, but that it’s also good to have decentralized government. Here are the main findings.

Here’s some explanation of why it’s better to have decisions made by sub-national governments.

Local governments possess better access to local preferences and, consequently, have an informational advantage over the central government in deciding which provision of goods and services would best satisfy citizens’ needs. …Local accountability is expected to put pressure on local authorities to continuously search for ways to produce and deliver better public service under limited resources, leading to “productive efficiency.” …Decentralization…encourages competition across local governments to improve public services; voters can use the performance of neighboring governments to make inferences about the competence or benevolence of their own local politicians… Fiscal decentralization may lead to a decrease in lobbying by interest groups.

I especially like the fact that the study recognized the valuable role of tax competition in limiting the greed of the political class.

The study also noted that genuine federalism leads to spending competition, though I get the impression that the authors seems to think this is a negative outcome.

Fiscal decentralization can also obstruct the redistribution role of the central government.

For what it’s worth (and based on previous academic research), I agree that decentralization makes it harder for government to be profligate.

But that’s a good thing. I want to “obstruct” economically destructive redistribution.

Now let’s look at the specific finding from the study.

Though it’s worth emphasizing that decentralization works when the sub-national levels of government are completely responsible for raising and spending their own money.

Now we have evidence that it’s good government.

And who would have guessed that the normally statist IMF would be the bearer of this good news.