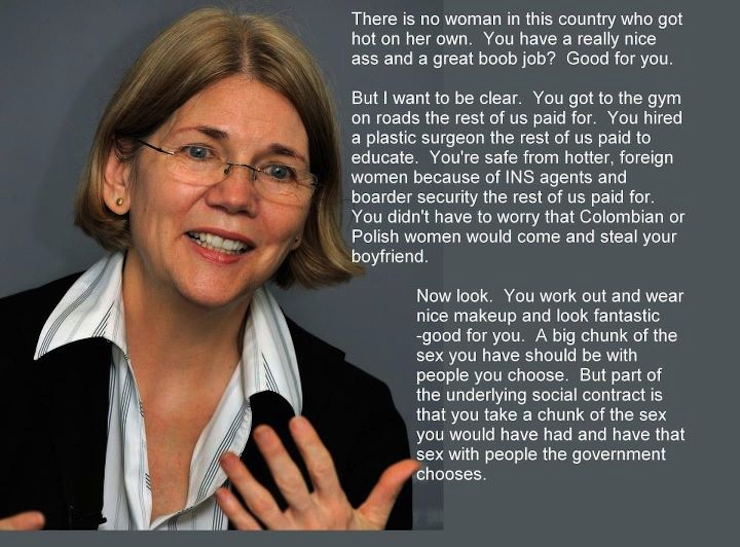 Whatever happened to Elizabeth Warren?

A couple of years ago, Elizabeth Warren was the pin-up girl for the crazy left thanks to fatuous statements about “you didn’t build that.”

But now she’s faded into the background and other politicians are getting more attention for their absurd statements (yes, I’m thinking of Hillary and Bernie).

So what accounts for Warren’s decline? Is that because even statists are embarrassed by her use of fake claims of Indian ancestryto climb the career ladder? Is it because the self-styled fighter against corporate fat cats revealed herself to be a hypocritical fraud after choosing to support the corrupt dispenser of subsidies that is otherwise known as the Export-Import Bank?

I don’t know the answer to those questions, but I suspect Senator Warren wants to get back in the spotlight. After all, that’s the only logical explanation for her recent upside-down comments about corporate taxation.

And “upside-down” doesn’t even begin to capture the absurdity of what she said, which revealed she has no clue that there’s not a linear relationship between tax rates and tax revenue. Here are some excerpts from a remarkable report in The Hill.

Sen. Elizabeth Warren (D-Mass.) says the big issue with the U.S. corporate tax code is not that taxes are too high — it’s that the revenue generated from the taxes is too low. …“Only one problem with the over-taxation story: It’s not true,” Warren said at the National Press Club on Wednesday. …Warren laid out…principles for corporate tax reform: Permanently increase the share of long-term revenues paid by large corporations.

When I read this story, something seemed very familiar.

And then I realized that I read a very similar statement a few years ago in theWashington Post. Writing about fiscal woes in Detroit, a reporter apparently thought it was a mystery that “tax collections are down 20 percent and income tax collections are down by more than a third…despite some of the highest tax rates in the state.”

What Senator Warren and some journalists fail to understand is that there are cases when tax revenues are very low because tax rates are high.

Which makes this statement from Senator Warren particularly laughable.

“Our tax code should protect jobs and investments at home, period,” she said.

I’m almost speechless. Our tax treatment of business already is punitive and Warren wants to make it even worse (who does she think she is, an OECD bureaucrat?), yet she has the gall to pontificate about promoting jobs and investment in the United States?!?

Sort of like murdering your parents and then asking a judge for mercy because you’re an orphan.

In any event, here’s a video that Senator Warren should watch if she actually wants to understand corporate taxation (though I won’t hold my breath).

P.S. Switching to a completely different topic, I’m the first to admit that economists are easy to mock, especially the ones who think they know enough to fine tune the economy.

But it turns out that we’re not total dorks. If a report from the New York Times is accurate–a risky assumption, to be sure–we actually have pretty good social skills. 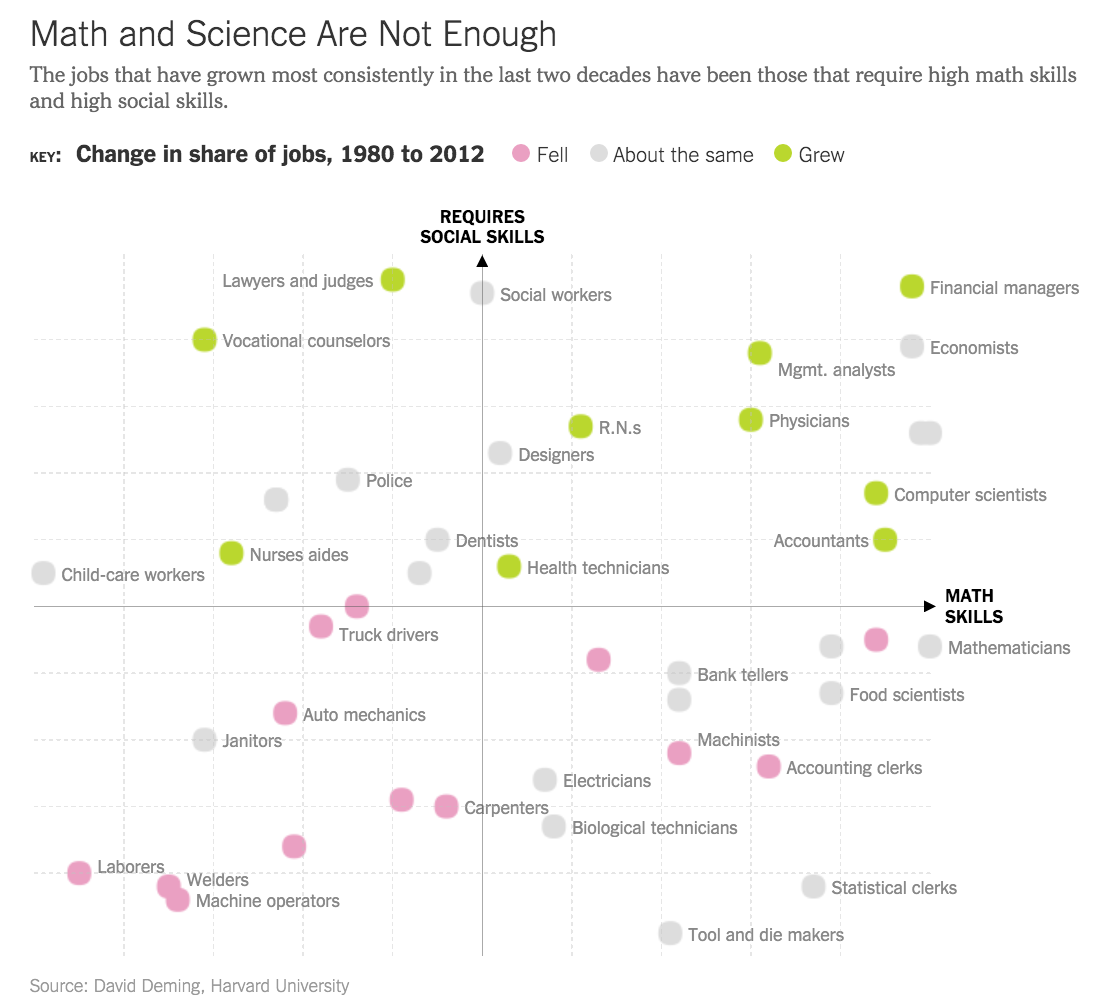 But I don’t think this means I suddenly have the ability to go into a bar and successfully chat up some ladies (which would be an untenably risky proposition, anyhow, because the PotL has a fiery temper).

What this actually means is that we economists supposedly have decent verbal and communications skills.

P.P.S. Let’s return to the original topic. I don’t claim to be overly clever or creative when it comes to economic humor, but I think I modified this famous sarcastic statement in a very accurate fashion.

Not as good as my Uncle Fester/sequestration cartoon, but it does capture Sen. Warren’s mindset.

If You Want Less Corruption, Control Government Not Political Speech

The Value-Added Tax: A Nixonian Scheme to Fund Bigger Government