HomePolicyRegulatory State Grew to Record Levels in 2015, Red-Tape Burden Will Worsen in 2016

Regulatory State Grew to Record Levels in 2015, Red-Tape Burden Will Worsen in 2016 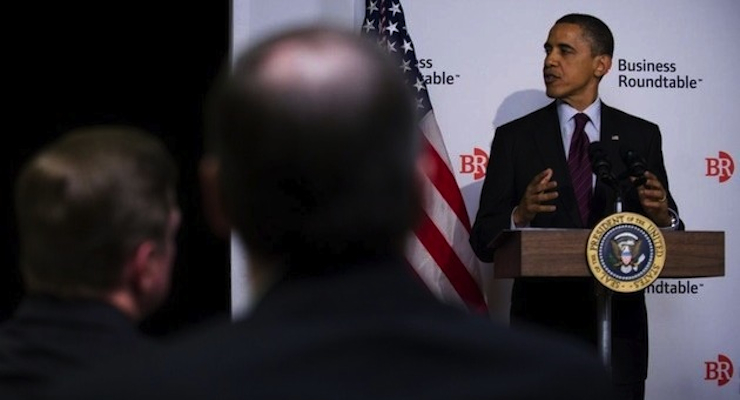 For those of us worried (with good reason!) about excessive regulation and red tape, 2015 was not a good year.

As you can see from the headline of this story in the The Washington Examiner,

That’s obviously good news for compliance bureaucrats, lawyers, and others who get fat and happy because of the regulatory state. But it can’t be good for growth and competitiveness to have all that sand thrown into the gears of the economy.

And to put the numbers in context, here’s a chart from the folks at the Competitive Enterprise Institute. On the left side, it shows the biggest red-tape year for every President before Obama. And then on the right side, it shows how Obama is consistently meeting or exceeding prior records.

All this bad news might be somewhat bearable if there was some reason to think we were turning a corner and that the worst was behind us.

Unfortunately, that’s not the case. Let’s now share another headline, this time from a report in The Hill.

The bottom line is that the Obama Administration is openly excited about the prospect of building upon the President’s dubious red-tape record.

Though I guess we shouldn’t be surprised. If you read the story, you’ll see that next year will be a perfect storm of pro-regulation bureaucrats being egged on by Obama’s regulatory appointees who see 2016 as their last chance to impose additional red tape on the economy’s productive sector.

But the private sector will become less dynamic as we become more like Greece. Here are some very depressing bits of information I’ve shared in the past.

P.S. While the regulatory burden in the United States is stifling, I think Greece and Japan win the record if you want to identify the most absurd specific examples of red tape.

P.P.S. Though I suspect America wins the prize for worst regulatory agency and most despicable regulatory practice.

P.P.P.S. Here’s what would happen if Noah tried to comply with today’s level of red tape when building an ark.