HomePolicyNew CBO Numbers and the Simple Formula for Good Fiscal Policy, Part I 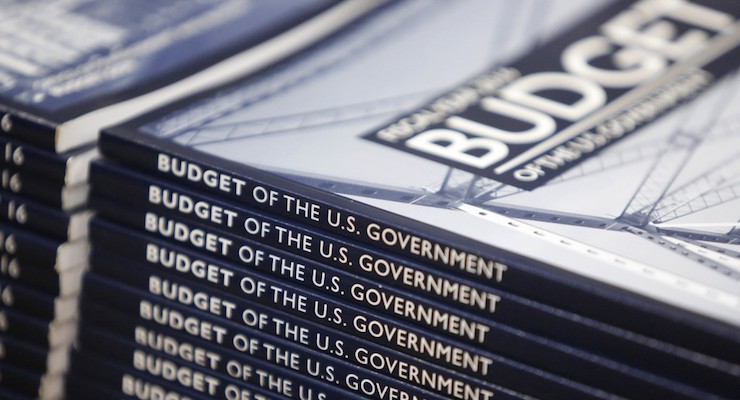 The Congressional Budget Office (CBO), as part of The Budget and Economic Outlook: 2017 to 2027, has just released fiscal projections for the next 10 years.

This happens twice every year. As part of this biannual exercise, I regularly (most recently here and here) dig through the data and highlight the most relevant numbers.

Let’s repeat that process. Here’s what you need to know from CBO’s new report.

But what happens if there is a modest bit of spending restraint? What if politicians decide to comply with my Golden Rule and limit how fast the budget grows every year?

This shouldn’t be too difficult. After all, even with Obama in the White House, there was a de facto spending freeze between 2009-2014. In other words, all the fights over debt limits, sequesters, and shutdowns actually yielded good results.

So if the Republicans who now control Washington are serious about protecting the interests of taxpayers, it should be relatively simple for them to adopt good fiscal policy.

And if GOPers actually decide to do the right thing, the grim numbers in the CBO’s new report quickly turn positive.

To put all these numbers in context, inflation is supposed to average about 2 percent annually over the next decade.

By the way, it’s worth pointing out that the primary objective of good fiscal policyshould be reducing the burden of government spending, not balancing the budget. However, if you address the disease of excessive spending, you automatically eliminate the symptom of red ink.

For more background information, here’s a video I narrated on this topic. It was released in 2010, so the numbers have changed, but the analysis is still spot on.