HomePolicySocialism in the Modern World, Part II: The Nordic Model

Socialism in the Modern World, Part II: The Nordic Model 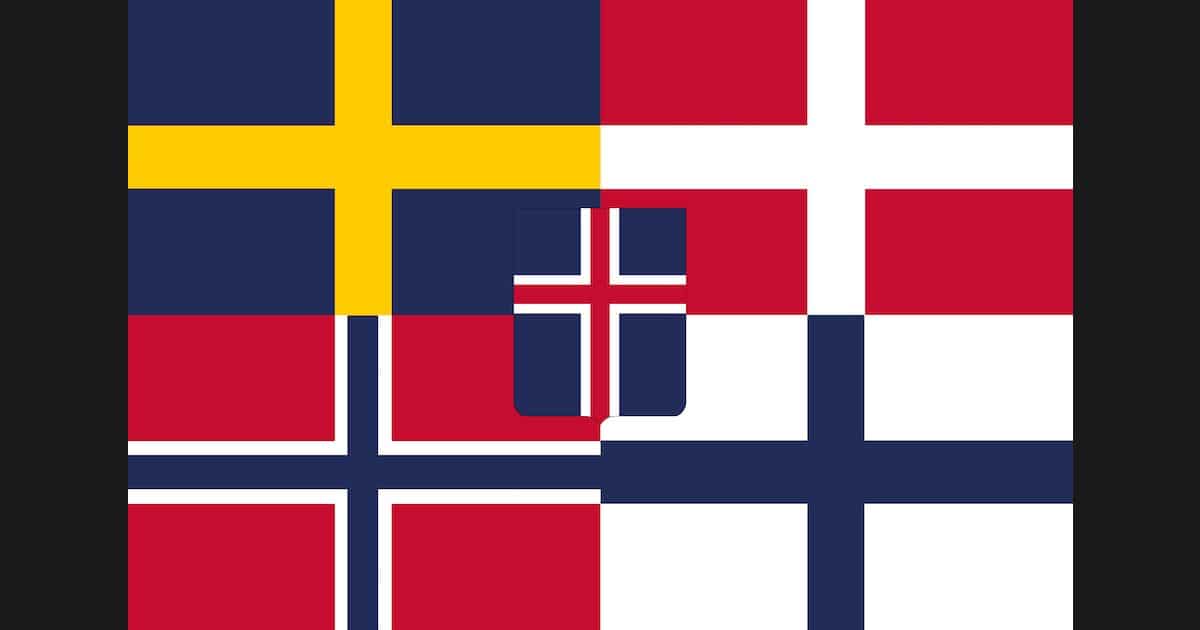 In Part I of our series on Socialism in the Modern World, we looked at the tragic story of Venezuela.

Today, we’re going to look at what we can learn from the Nordic nations. And the first thing to understand, as I explain in this interview, is that these nations are only socialist if the definition is watered down.

As I noted in the interview, real socialism is based on government ownership and control of the “means of production.” But Nordic countries don’t have government-owned factories, government-controlled allocation of resources, or government regulation of prices.

So what are they?

In a column for the Washington Post, Max Boot accurately describes them as free-market welfare states.

…rigging elections and locking up or killing political opponents. This is one model of socialism — the same approach that has been applied in Cuba and the Soviet Union. But there are many other varieties that are far more benign. …the Scandinavian model. …Denmark, Norway and Sweden…show that a “free-market welfare state” isn’t an oxymoron. …By some measures, moreover, they are freer, economically…than the United States.

That last sentence isn’t a typo. The United States has more overall economic freedom than the Nordic nations, but both Denmark and Finland actually rank above America when looking at factors other than fiscal policy.

And Sweden and Norway only trail the United States by 0.03 and 0.06 points, respectively.

That being said, a big lesson to learn is that fiscal policy is a mess in the Scandinavian countries.

…there is nothing sinister about wanting to emulate the Scandinavian example. But that doesn’t necessarily mean it’s practical. The Scandinavians have lower corporate tax rates than the United States but much higher individual taxes. …The Scandinavian countries also charge hefty value-added taxes of 25 percent on consumption. The United States doesn’t have a national sales tax, and the average rate for state sales taxes is only 7 percent. In all, Scandinavians pay $25,488 a head in taxes compared with $14,793 a head in the United States — 72 percent more. This is what it takes to finance a Scandinavian-style social welfare state. It can’t be done simply by raising marginal tax rates on the wealthiest taxpayers to 70 percent, as Ocasio-Cortez suggests, because few taxpayers pay the top rate. It requires a massive tax hike on the middle class.

Amen. This is a point I have frequently made, most recently when writing about Alexandria Ocasio-Cortez’s statist agenda. Ordinary taxpayers will pick up most of the tab if the left’s agenda is adopted.

But I’m digressing. Let’s return to today’s main issue, which is the Nordic nations and socialism.

Technically, there’s no connection. As I said in the interview, those countries have never been socialist. Heck, if those nations are socialist, then so is the United States.

There is a lesson to be learned, however, and that lesson is relevant whether one uses the technical or common definition of socialism.

Simply stated, the relative success of those nations is due to free markets and a history of small government, but the imposition of big welfare states starting in the 1960s has weakened the region’s economic vitality.

This chart tells you everything you need to know.

P.S.  Actually, there is more your should know. Nima Sanandaji’s data on how Americans of Nordic descent are richer than residents of Nordic nations is very illuminating.

Socialism in the Modern World, Part I: The Collapse of Venezuela

Socialism in the Modern World, Part III: The Tragedy of Greece in Five Charts