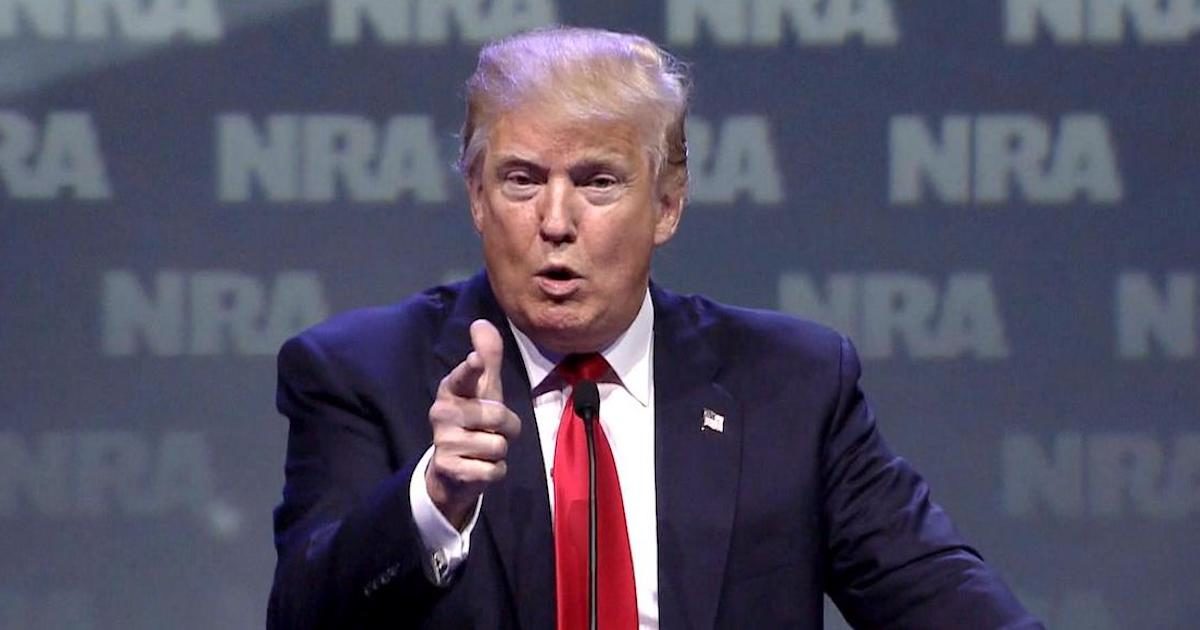 My collection of liberals who are honest on the issue of gun control is expanding.

Alex Kingsbury of the New York Times acknowledges that politicians who want to ban so-called assault weapons are engaging in a futile exercise.

There are currently around 15 million military-style rifles in civilian hands in the United States. …Acknowledging the grim reality that we will live among these guns indefinitely is a necessary first step…calling for military-style rifles bans — as I have done for years — may be making other lifesaving gun laws harder to pass. …Short of forced confiscation or a major cultural shift, our great-great-great-grandchildren will live side-by-side with the guns we have today and make tomorrow. …For context: In 2016 alone, more than one million military-style weapons were added to America’s existing civilian arsenal… America’s gun problem is far larger than military-style weapons, the mass killer’s rifle of choice. There are hundreds of millions of handguns in the country… The guns…are here to stay.

Interestingly, he acknowledges that civil disobedience is widespread, which I wrote about last month.

Not only is confiscation politically untenable — the compliance rates of gun owners when bans are passed are laughably low. The distribution of these weapons across society makes even their prohibition nearly impossible. In 1996, Australia launched a mandatory gun buyback of 650,000 military-style weapons. While gun ownership per capita in the country declined by more than 20 percent, today Australians own more guns than they did before the buyback.

Though he seems puzzled by the fact that more gun ownership is associated with less crime.

The only way to cut the half-life of guns is to convince Americans that they’re safer without them. Yet with violent crime at historic lows and Americans still buying up semiautomatic rifles by the bushel.

Maybe Mr. Kingsbury belongs in the Fox Butterfield club as well as the honest liberals club?

Since we’re writing about the left and guns, let’s look at a Washington Times report about an unusual response to a gun ban in Boulder, Colorado.

Boulder’s newly enacted “assault weapons” ban is meeting with stiff resistance from its “gun-toting hippies,” staunch liberals who also happen to be devoted firearms owners. Only 342 “assault weapons,” or semiautomatic rifles, were certified by Boulder police before the Dec. 31 deadline, meaning there could be thousands of residents in the scenic university town of 107,000 in violation of the sweeping gun-control ordinance. …Current owners were given until the end of the year to choose one of two options: Get rid of their semiautomatics by moving them out of town, disabling them, or turning them over to police — or apply for a certificate with the Boulder Police Department… Judging by the numbers, however, most Boulder firearms owners have chosen to do none of the above, albeit quietly. …“The firearms community in Boulder — they may be Democrats but they love their firearms,” said Ms. Hollywood, herself a former Boulder resident.

Kudos to these citizens.

By the way, I also want to share this blurb from the story.

City Attorney Tom Carr has acknowledged that enforcing the ordinance will be a challenge, telling the Boulder Daily Camera that “there’s no circumstance where we go door-to-door and ask people if they’ve violated the law.”

Reminds me of the great video from Reason about the utter impracticality of actually trying to impose a gun ban.

Let’s close with some excerpts from a story in the Washington Free-Beacon.

They may not like Trump & McConnell but they love Smith & Wesson. …members of the Liberal Gun Club…traveled around central Florida shooting sporting clays, steel challenge matches, and even a few machineguns while planning how they’ll expand the club and use it to lobby against new gun bans… They were welcoming and friendly. They’re definitely liberals and they’re definitely gun lovers. …Pattie Hall, a member from rural Kentucky… “I wanted to be able to find other people who think like I do… I’m a very unusual shooter in the sense that you don’t find many liberals, many lesbians, or many vegetarians, and I’m all of those, but I still like guns.” …Pattie, Sean, and Keith all said they’d faced more backlash from the average liberal who found out they owned guns than from gun owners who found out they were liberals. In Pattie’s case, she said gun owners tended to be far more tolerant of her being gay than liberals are of her being a gun owner. …the club is hoping to show liberal gun owners are out there, they don’t want their guns taken away, and there are more of them than you probably think.

I guess all of these people should be honorary members of the honest liberals club.

Sadly, they’re presumably just a tiny minority of folks on the left.

Though hopefully they can act as missionaries and gain more converts.

You would think, for instance, that decent people on the left would look a the unsavory history of gun control – especially the way it was used to deny civil rights to minorities – and put individual rights ahead of government power.

Or that they would look at how various tyrants have disarmed their populations before launching genocides, and understand the value of an armed citizenry.

Heck, maybe they can look at the inverse relationship between crime and gun ownership over the past few decades and draw the logical conclusion.

Though if they were wise enough to recognize all these points, they’d presumably be libertarians!

G7 Trade in Goods Dependency Chart: Who Needs Who More?