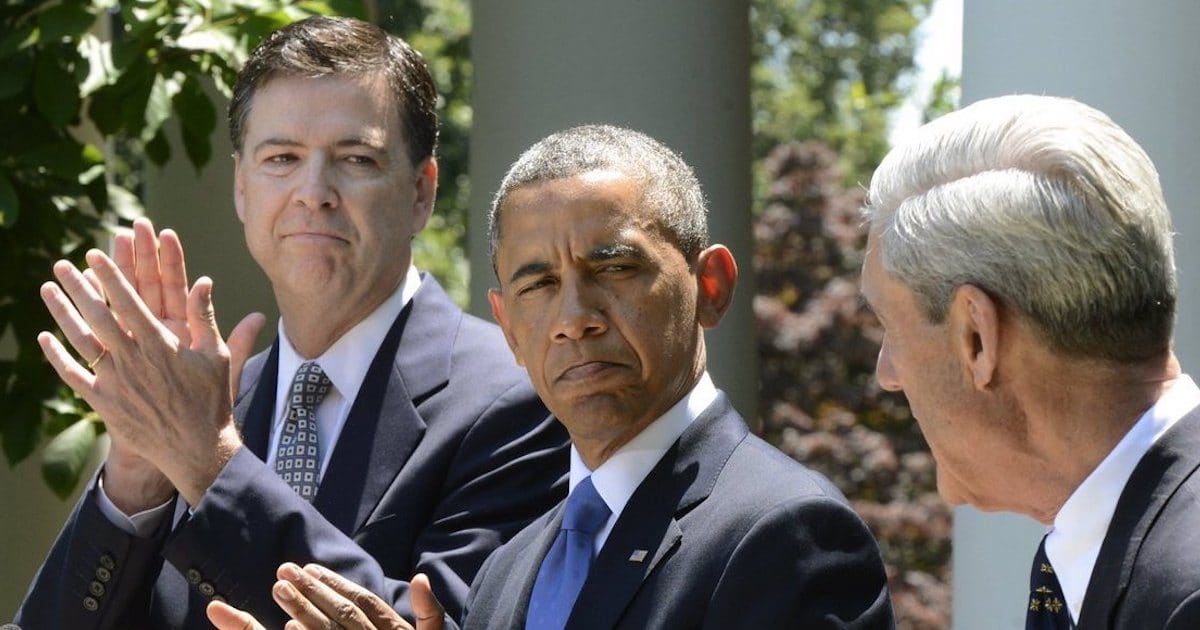 Washington, D.C. — Greg Craig, former White House Counsel to Barack Obama, has been indicted by a grand jury in the District of Columbia for concealing material information about his activities on behalf of Ukraine.

The case resulted from the investigation led by Special Counsel Robert Mueller III, and surrounds lobbying work dating back to 2012 on behalf of the Russian-backed president of Ukraine, Viktor Yanukovych.

At the time, Mr. Craig was a partner at the law firm Skadden, Arps, Slate, Meagher & Flom. He stepped down from the firm last year without explanation, and the firm settled with the Justice Department (DOJ) in an agreement to avoid prosecution in exchange for registering under FARA and paying about $4.6 million.

If convicted, Mr. Craig faces up to five years in federal prison and a $250,000 fine, and five years and a $10,000 fine, respectively. His attorneys on Wednesday had said an indictment was imminent.

“Mr. Craig is not guilty of any charge and the government’s stubborn insistence on prosecuting Mr. Craig is a misguided abuse of prosecutorial discretion,” William W. Taylor III and William J. Murphy of the law firm Zuckerman Spaeder said in a statement.

The Foreign Agents Registration Act (FARA) was passed in 1938 and requires agents representing the interests of foreign powers in a “political or quasi-political capacity” to disclose their relationship with the foreign government and information about related activities and finances.

FARA violations have been largely ignored historically, and only came to the forefront when Mr. Mueller took aim at Paul Manafort, who worked as a delegate hunter for Donald Trump for roughly three months in 2016.

The then-most powerful liberal lobbying firm–which was founded by Clinton campaign chair John Podesta and his brother Tony–at the very least worked on a public relations campaign for the non-profit European Centre for a Modern Ukraine (ECMU), which aimed to promote the image of the then-Russian satellite regime.

Neither Tony Podesta nor anyone else from The Podesta Group were charged by Special Counsel Mueller. However, once under the gun, the firm’s clients began to cut and run, and Tony was replaced.