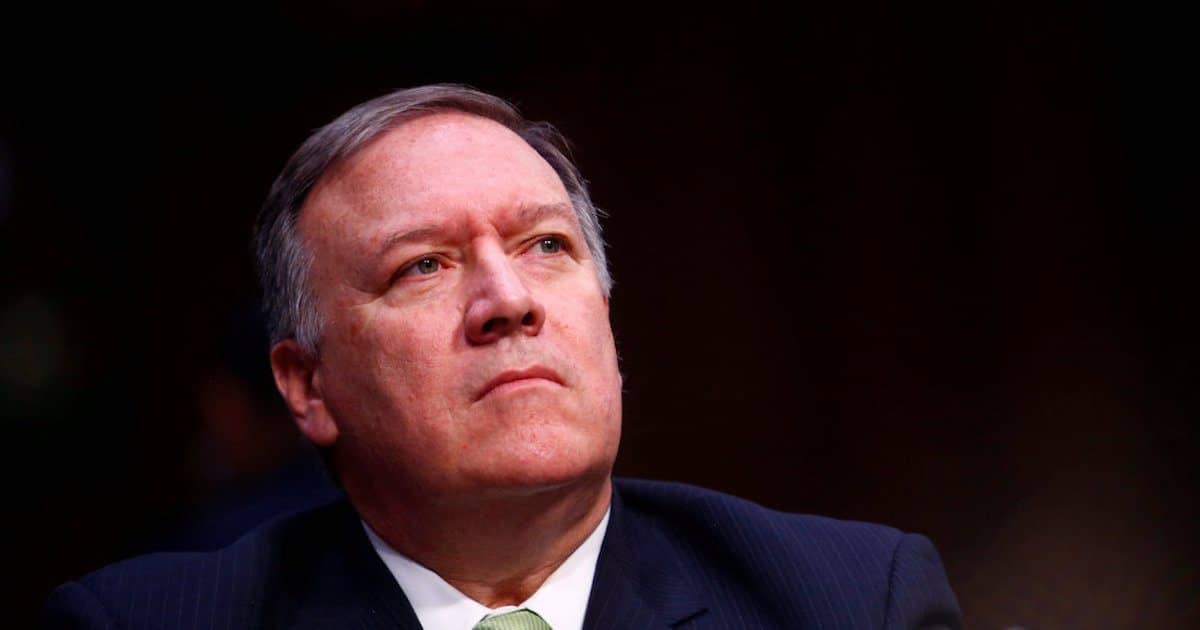 The State Department confirmed “several” U.S. citizens are among the more than 200 dead after explosions rocked churches and hotels in Sri Lanka on Easter Sunday.

“The United States offers our deepest condolences to the families and friends of those killed and wishes a quick recovery to all who were injured,” Secretary of State Mike Pompeo said in a statement. “While many details of the attacks are still emerging, we can confirm that several U.S. citizens were among those killed.”

The death toll from six consecutive and two subsequent explosions has risen above 200. A police spokesperson said the 207 people died and 450 injured, which makes the attack among the bloodiest since the nation’s 26-year civil war ended a decade ago.

Defense Minister Ruwan Wijewardena said seven suspects have been arrested in connection with the attacks, which he characterized as a terrorist carried out by religious extremists.

“The U.S. Embassy is working tirelessly to provide all possible assistance to the American citizens affected by the attacks and their families,” Secretary Pompeo added. “These vile attacks are a stark reminder of why the United States remains resolved in our fight to defeat terrorism.”

“We stand with the Sri Lankan government and people as they confront violent extremism and have offered our assistance as they work to bring the perpetrators to justice.”