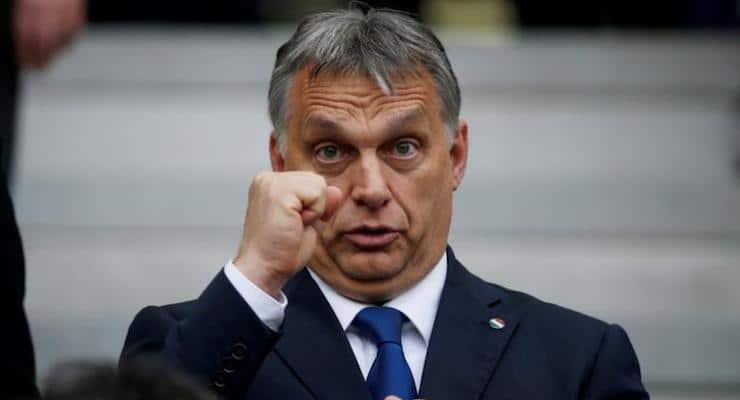 Since being overrun with economic migrants from the Middle East in 2016, Hungary has installed multiple measures to combat the problem. A primary border fence was erected, followed by a secondary barrier still under construction. Hungarian Prime Minister Viktor Orban has called the migrants ‘the trojan horse of terrorism.’

The Eastern European nation is now training a new border law enforcement force called the ‘Border Hunters.’ This thousand man strong unit will undergo a six month training course and assist the border guards and regular police in keeping the migrants from breaking the law and entering Hungary.

“The migrant flow has ebbed greatly since Hungary erected a fence along the southern boundary and the EU struck a deal with Turkey 18 months ago that curbed migration from that country into neighbouring Europe,” reports Reuters.

Hungary’s border wall has been extremely effective, with the borders now practically quiet as the migrant flow heads to easier crossings. Reports from the crossing station at Barcs, on the Croatian border, describe the zone as eerily calm, with only spot checks on a few trucks passing into Hungary.

The EU has routinely decried Hungary’s actions, calling the border security measures ‘devastating’ for migrants. But isn’t that the point?

Brussels has even gone as far as threatening legal action against Hungary and other Eastern European nations that have a different view of Muslim migration than the globalists in the EU capital. The lesson to take away from Hungary’s experience, stuck in the middle of the migration route from the Middle East to Western Europe, is that a wall, if done right, really works.

Could World War III Start in This Tiny Corner of the Caucasus?