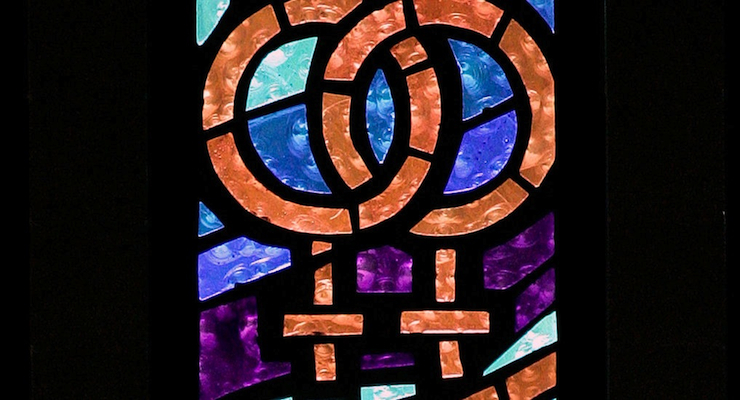 Gay marriage is now legal in all 50 states, thanks to a broad interpretation of the U.S. Supreme Court — and what that means to churches is: Watch out.

The establishment of the judiciary as the arbiter of law, not the people or the duly elected — as this court case clearly paints — now sets the stage for a showdown between gay activists and the churches that gay activists can’t wait to tear down. In other words, if gay marriage is now stamped for approval by the highest court in the land as legal, it won’t take long for the radical element of the homosexual lobby to set their designs on churches. Their likely message?

Now you have to marry us, too.

Or, maybe it’ll take this form instead: Marry us, or we’ll sue.

That’s not going to sit well with the more fundamentalist religion mindset of Christianity and other religions that already views gay marriage as a direct assault on God’s word.

He went on: “Will the progressive, totalitarian and intolerant left weaponize the government and attempt to force or compel people to affirm same-sex behavior and relationships? Or will they respect the freedom of conscience guaranteed by the Constitution?”

Here’s a guess: It’ll be the former scenario that proves true.

So it would seem natural to see the writing on the wall, as the biblically-based saying goes, and predict the next target of the gay lobby is churches. How’s that going to pan?

Well, here’s another prediction: Some churches, like those for Episcopalian believers – who have embraced the LGBT culture with “full and equal claim” since 1976, who consecrated the first openly gay church bishop in 2003 and who put out a directive in 2009 that allowed gay union ceremonies to go forth within the confines of the select churches – will herald this ruling and give full sanction to performing same-sex marriages. Others, like Weatherly Heights Baptist Church members in Alabama – who applauded a 74-5 vote of the Madison Baptist Association to dismiss a minister from the Southern Baptist Convention for his support of gay marriage – won’t.

And the federal government will ultimately sic the Department of Justice on these steadfast churches, and perhaps the Internal Revenue Service, to launch discrimination investigations and pull tax exempt statuses. The ensuing chaos will play in the press as yet another case of religious zealotry from the Christian camp – yet another case of Christian-fueled attacks on gays.

So Christians, listen up: Be prepared for massive spiritual warfare. The Supreme Court case legalizing gay marriage in the 50 states’ governments is just the tip of the battle that’s about to surge.

Marilyn Mosby Guilty of What She Seeks to Condemn

The Dam of the Constitution