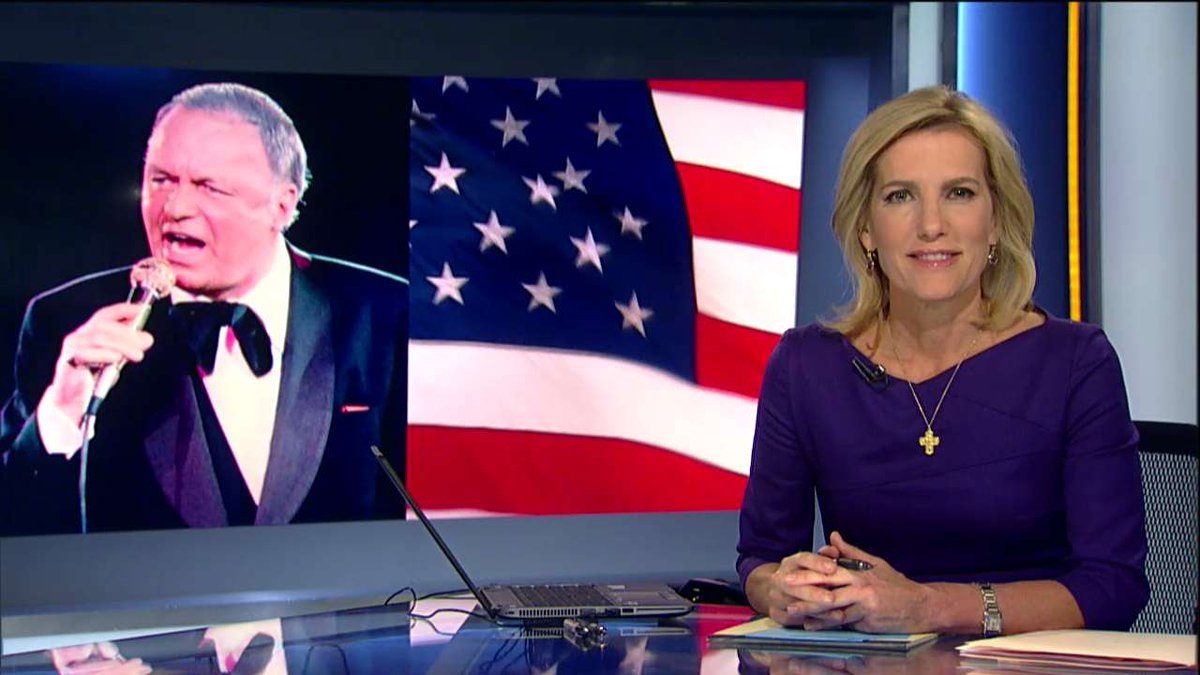 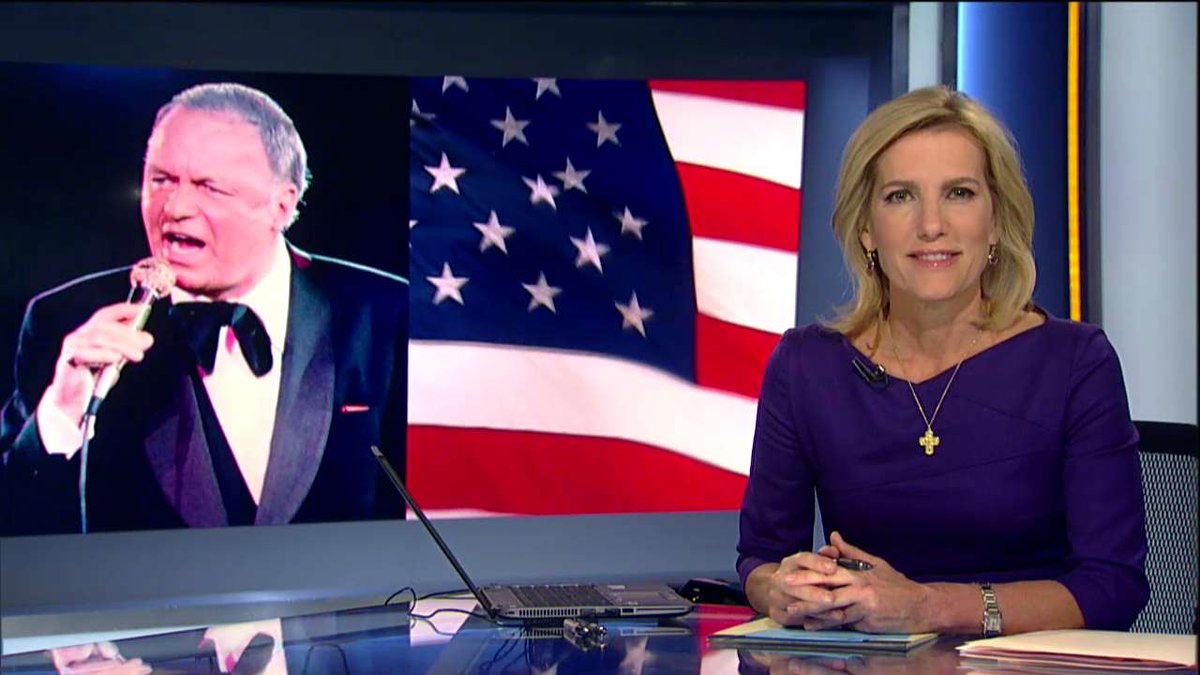 Laura Ingraham crushed the competition at MSNBC and CNN in ratings during her primetime debut of “The Ingraham Angle” on Fox News Monday night. The first ratings numbers from Nielsen revealed the show at 10 PM EST boasted 3.27 million total viewers, with 622,000 in the coveted 25-54 year-old demographic.

While the “Last Word With Lawrence O’Donnell” took in 612,000 viewers in that key bloc, it placed a very distant second overall with only about 2.6 million total viewers.

The talk radio giant and early supporter of President Donald Trump has been a longtime guest and contributor on the network. But she’s now part of a major shakeup at the network to repair their primetime lineup after 1) sexual harassment scandals derailed Bill O’Reilly and 2) a very bad business decision during the 2016 presidential election cycle.

As People’s Pundit Daily (PPD) previously reported, Fox News’ efforts to use former anchor Megyn Kelly and others to first run interference for Jeb Bush and later Marco Rubio against Mr. Trump resulted in their own image taking a hit among viewers. Their image fell to a 3-year low and the most dramatic decline was among Republican men.

Ms. Kelly, the once-popular Fox News anchor who made it her professional mission to oppose Mr. Trump, is now dragging down NBC’s morning show ratings. A new poll shows American don’t particularly like the former host of “The Kelly File,” which was replaced with “Hannity” at 9:00 PM EST. Tucker Carlson replaced Mr. O’Reilly, making the Fox primetime lineup dominated by the 3 conservative-populists.

True to form, the beloved-by-the-base firebrand was the center of a mainstream media uproar over an interview with White House Chief of Staff John Kelly.

Filmmaker David Lynch: Trump "Could Go Down as One of the Greatest Presidents in History"