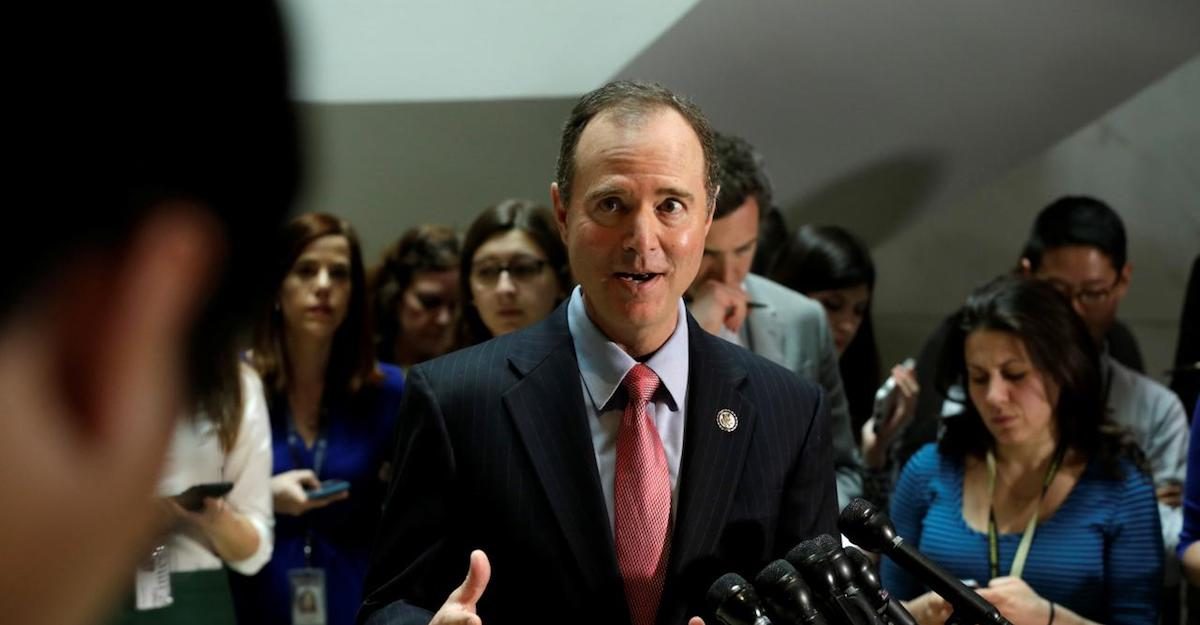 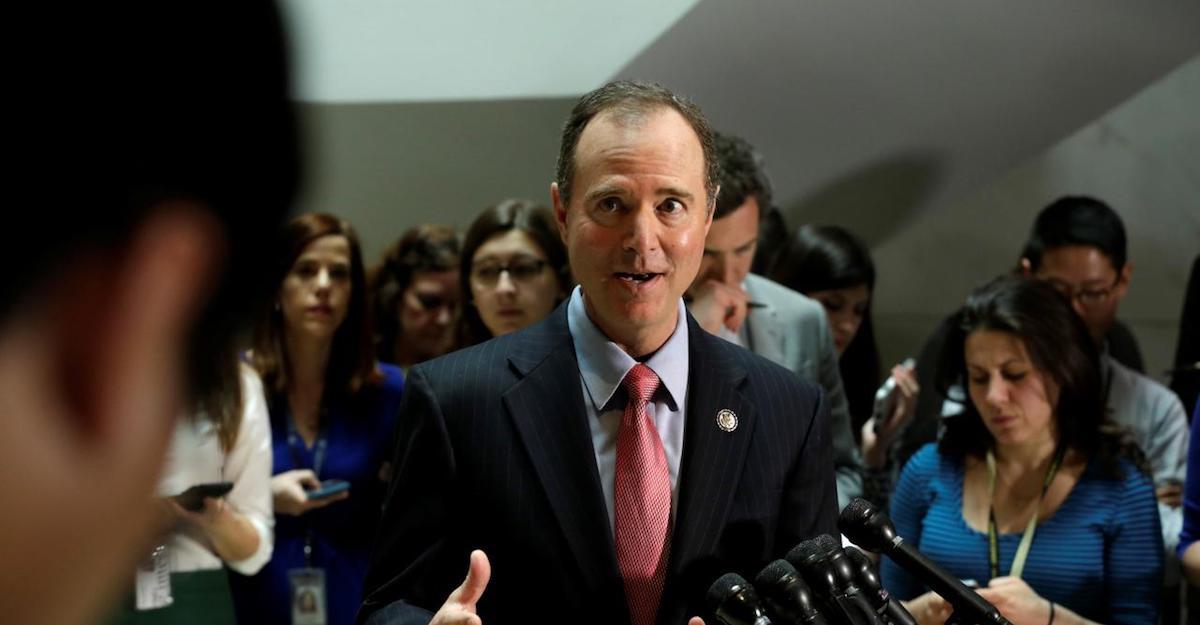 Every single Republican in the House voted in favor of releasing the Democrat memo that aims to downplay grave abuses of the government surveillance programs. That compares to every single Democrat voting against the release of the bombshell memo authored by Republicans.

Now we know why.

The memo prepared largely by Representative Devin Nunes, the Chairman of the House Permanent Select Committee on Intelligence (HPSCI), revealed that officials at the Federal Bureau of Investigation (FBI) and Justice Department (DOJ) used false information to obtain a FISA warrant to spy on Team Trump via peripheral advisors Carter Page and (later) George Papadopolous.

The two were used as an excuse to gather “incidental” intelligence on bigger players to include President Donald Trump, himself, before and after the election. The FISA court was not explicitly made aware that the dossiers were political opposition research funded by the Democratic National Committee (DNC) and the campaign for Hillary Clinton.

Couched in spin, the Democrat memo concedes the court was only told that it was “likely” the dossier had a “political motivation,” sources explained. At the time, officials were well-aware of the origins of the research and intentionally withheld that information while obtaining the warrant and misled the court.

It is a crime to both mislead the FISA court and to knowingly use unverified information during the process.

The Democrat memo will also claim the unverified dossier authored by former MI6 British Intelligence Officer Christopher Steele was not the only piece of evidence used to obtain the FISA warrant. However, former FBI Deputy Director Andrew McCabe and his former boss James Comey both admitted under oath that the FISA warrant would never have been obtained without it.

Last week, Mr. McCabe was “removed” from his post at the FBI amid conflicts of interest and ongoing investigations of misconduct.

Further, officials also did not make the court aware of the use of what is known as circular reporting, something the Democrat memo will not dispute.

Bank records obtained by the HPSCI probe show Fusion GPS, the shadowy smear firm hired by Clinton lawyer Marc E. Elias of Perkins Coie, made payments to at least 3 journalists known for covering Russian collusion stories. Yahoo News is cited as one of the news outlets “briefed” on the Kremlin-sourced dossier authored by Mr. Steele.

Representative Adam Schiff, the Ranking Member of the HPSCI, had been making public statements sourced in the unverified dossier during the campaign, well before it was first published by BuzzFeed. Multiple sources tell PPD that Mr. Schiff, a notorious leaker, sought to hide the revelation that the Clinton campaign and the DNC funded the dossier from his members of the committee.

Senators Chuck Grassley, R-Iowa, and Lindsey Graham, R-S.C., sent a a criminal referral to Mr. Rosenstein and FBI Director Christopher Wray to investigate Mr. Steele, citing potential violations of 18 U.S.C. § 1001, or making false statements to investigators particularly regarding the distribution of claims contained in the dossier. We learned from the expanded “Grassley memo” released Monday that there was indeed a second dossier and Mr. Steele lied to the FBI.

Deputy Attorney General Rod Rosenstein threatened to subpoena the call and text message records belonging to Chairman Nunes and other Republican members of the intelligence committee. The threat of relation was made by Mr. Rosenstein during a meeting that took place in January and specifically aimed at shutting down the investigation into FISA abuses.

Meanwhile, according to sources, the Democrat memo includes personal attacks on Chairman Nunes and Representative Trey Gowdy. Unlike the Republican memo, which simply laid out a fact pattern, the Democrat version will draw conclusions.

Mr. Schiff said he is concerned that the White House will redact information that is not favorable to their argument. But sources say the memo, which was largely authored by Mr. Schiff, “intentionally contains national security concerns regarding sources and methods.”

“It was written with the purpose of forcing the FBI or the White House to redact content that actually exposes security concerns,” the source said. “Then he [Adam Schiff] can run to the media claiming the Trump Administration is trying to hide something.”